Some rubbish cultural references for lecturers

As an ageing lecturer, I often find that my cultural references generally fall flat with late teenage/ early 20s students. Still, I persevere because I forget which ones are completely useless, which ones still work if you explain them a little bit, and which ones work again because there has been a film remake. So, here is a repository to help me remember, followed by some tweets by similarly concerned colleagues:

Things that still just about work

The Matrix seems to work for just about everything, which means that it works for nothing (‘I remember we talked about it, but what was the point again?’) 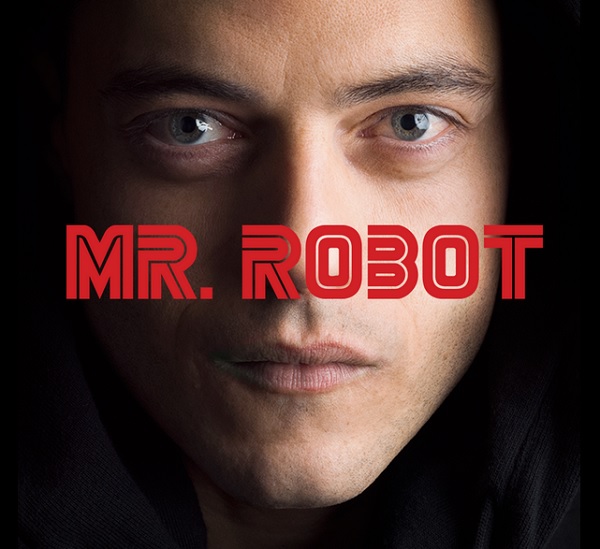 I have also almost given up on describing ‘universal’ policy concepts in relation to an old Martini advert from my childhood (‘any time, any place, anywhere’).

Ghostbusters works again because of the remake, but mostly serves as a reminder that my multiple streams analogy doesn’t work because of the number of streams 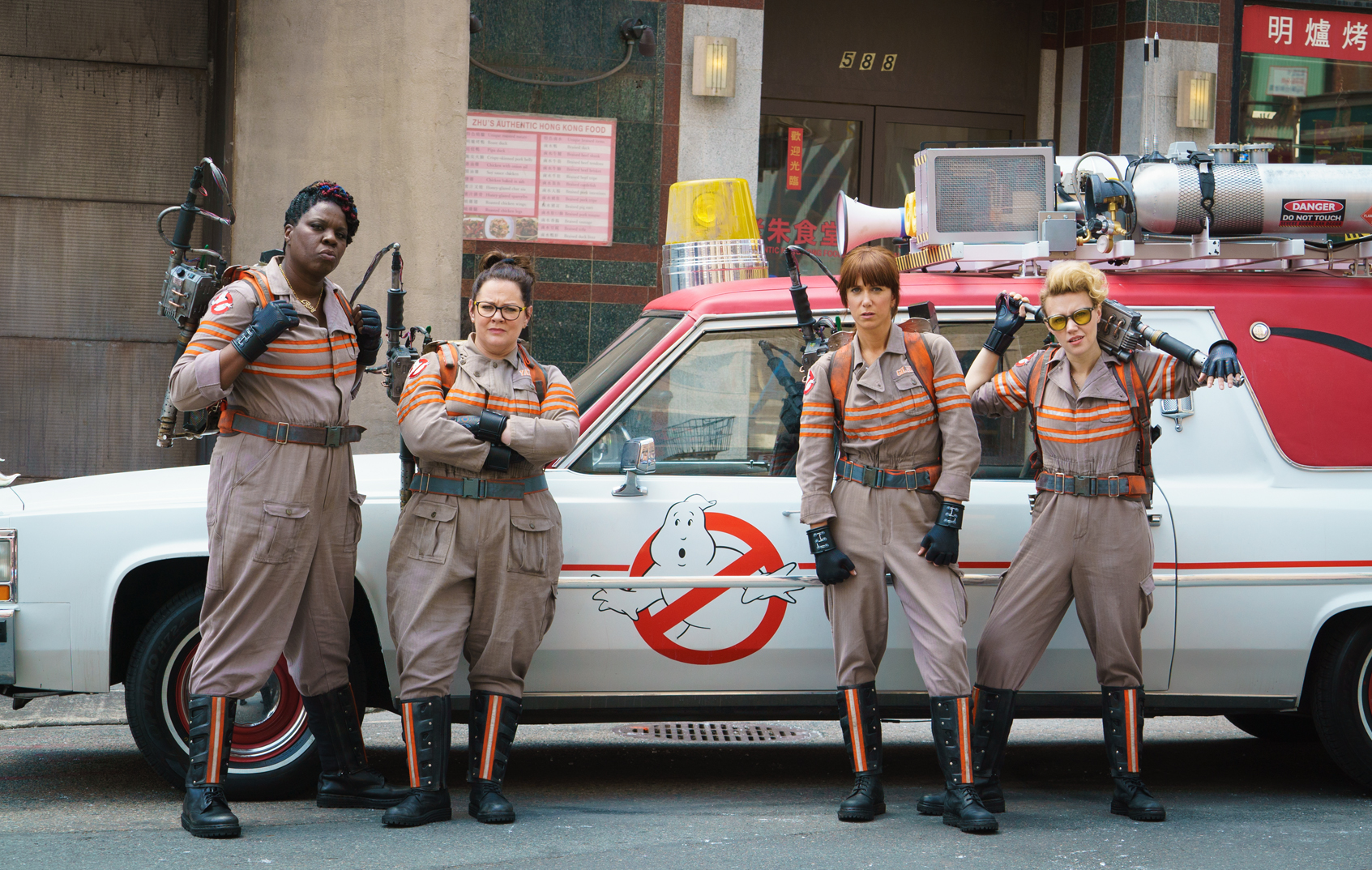 Things that work only if you invest too much time

King Canute works if you really go to town with the explanation, but the Emperor’s New Clothes is surprisingly not-memorable 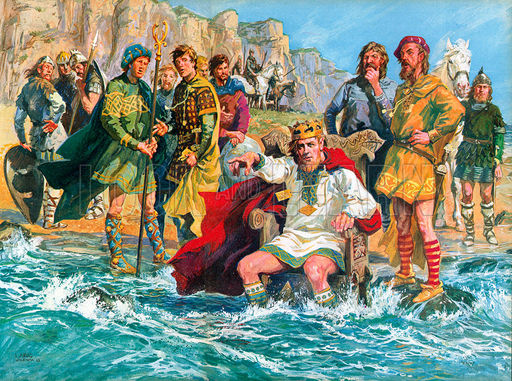 If you like going all meta, I recommend the ‘Darmok’ episode of Star Trek: The Next Generation. On the one hand, the episode is pretty much about two characters getting frustrated for ages about not understanding each other because they have no common cultural, historical, or language-based points to which to refer. So, it is perfect to explain the problem you’ll have with your students. You could even shout ‘DARMOK AND JALAD AT TANAGRA” a few times. On the other hand, they won’t have seen it, so you’ll have to explain the show, the episode, and your original point, before everyone gets bored. Then you’ll realise that you’ve spent 20 minutes on the whole exercise when you could have just said ‘tell me if this metaphor or cultural reference does not work’ in 3 seconds.

Things that don’t work and should be avoided

Of course, these cultural references generally refer to a very specific culture, which runs the risk of excluding some people in a group if only a select number of people ‘get it’.

I say this partly to clever-up my recent silly attempt to describe a politician’s Road to Damascus moment while giving an Erasmus talk in the Czech Republic. The old Christian tales don’t always travel well, especially in former communist states. 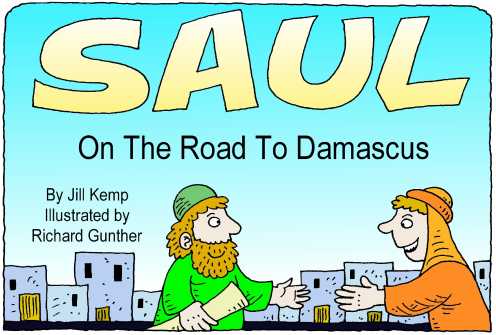 The moral of the story

In each case, I reckon you can (a) begin by thinking that a cultural reference will point people to a shared story that you can use as a shortcut to the memory and (b) help build a memorable scholarly point, but (c) end up by producing an unexpected shared story in which you are the clownish figure, not the hero (‘remember when that guy told us about a scene in Seinfeld and we had no idea what he was talking about?’).

2022 update of the highest quality shows to avoid because no one else saw them: