How to design ‘maps’ for policymakers relying on their ‘internal compass’

This is a guest post by Dr Richard Simmons (below, in between Profs Alex Marsh and Catherine Farrell), discussing how to use insights from ‘cultural theory’ to think about how to design institutions to help policymakers think and make good decisions. The full paper has been submitted to the series for Policy and Politics called Practical Lessons from Policy Theories.

My reading of Richard’s argument is through the lens of debates on ‘evidence-based policymaking’ and policymaker psychology. Policymakers can only pay attention to a tiny proportion of the world, and a small proportion of their responsibilities. They combine ‘rational’ and ‘irrational’ informational shortcuts to act quickly and make ‘good enough’ decisions despite high uncertainty. You can choose to criticize their reliance on ‘cognitive frailties’ (and perhaps design institutions to limit their autonomous powers) or praise their remarkable ability to develop ‘fast and frugal’ heuristics (and perhaps work with them to refine such techniques). I think Richard takes a relatively sympathetic approach to describing ‘thinking, fast and slow’: 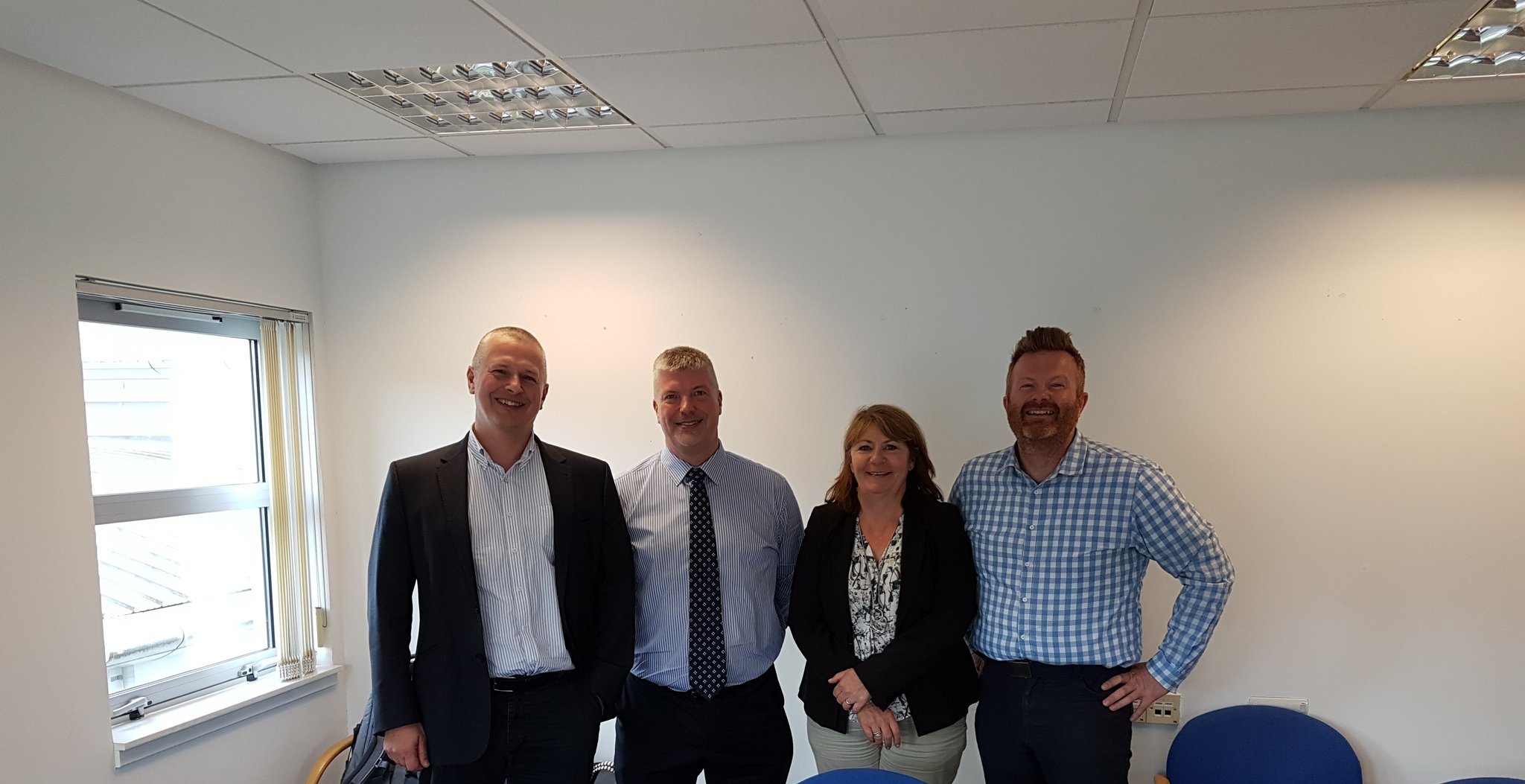 Option 1 is the stuff of basic politics; it will not be explored further here. This leaves the ‘objectively-normative’ Option2 , which is less often explored. This option is ‘normative’ in the sense that it gives space to framing a problem in ways that acknowledges different sets of values and beliefs, that may be socially constructed in different ways. It is ‘objective’ in the sense that it seeks to resolve tensions between these different sets of values and beliefs in without re-opening the kind of explicit competition normally reserved for the realm of politics. Yet in its basis in the realm of institutions, some might ask: how is ‘objective’ analysis even possible?

There are still, perhaps, a few ‘flat-earth’ policy actors who doubt the importance of institutions. Yet even for those who do not deny their influence, the prospect of ‘objective’ institutional analysis seems remote. By their very nature hard to define and intangible to the eye, institutions can seem esoteric, ephemeral, and resistant to meaningful measurement. However, new developments in Cultural Theory (CT) can help policymakers get a grip. Now well-established in policy circles, CT constitutes institutions along two dimensions into four (and only four) rival ‘cultural biases’ – hierarchy, individualism, egalitarianism and fatalism:

Importantly, biases combine in different institutional patterns – and the mix matters. Dominant patterns tend to structure policy problems and guide policymakers’ response in different ways. Through exposure and experience, institutional patterns can become internalised in their ‘thought styles’; as an ‘internal compass’ that directs ‘fast-thinking’. No bad thing, perhaps – unless and until this sends them off course. Faulty compass readings arise when narrow thought-styles become ‘cultural blinkers’. As ‘practical wisdom’ may be present in more than one location, navigation risks arise if a course ahead is plotted that blocks out other constructions of the problem.

How would policymakers realise when they have led themselves astray? One way might be ‘slower thinking’ – reflection on their actions to question their constructions and promote dynamic learning. CT provides a parsimonious way of framing such reflection. Simplifying complex criteria into just four cultural categories, skilled ‘reflective policymakers’ are facilitated more quickly to ask ‘good’ questions. However, space for such ‘slow thinking’ is often limited in practical policy work. When this is closed-out by constraints of time and attention, what more has Cultural Theory to offer?

Recent work operationalises CT to both map institutions and chart ‘internal compass’ bearings. Using stakeholder surveys to ‘materialise the intangible’, institutions are mapped by visually overlaying policy actors’ perceptions of how policy problems ‘actually are’ governed, with those of how they ‘should be’ governed:

Meanwhile, as points of congruence and dissonance emerge in this institutional environment, policymakers internal compass bearings show the likelihood that they might actually see them. Together, these tools up-the-odds of asking ‘good’ questions even further than reflection. Actors learn to navigate both change and the obstacles to change.

But is this not still too slow? This process may indeed seem slow, but intelligent investment in institutional analysis potentially has payoffs that can make it worth the wait. The ‘map’ immediately provides a provocation for more valid and reliable policy practice – definitively directing policy attention, no matter where the compass is pointing. Speed and accuracy increases. Not only this; over time, such purposive action serves to maintain, create and disrupt institutions. As new patterns emerge that subconsciously subvert existing thought-styles, the compass itself is recalibrated. There are fewer faulty readings to direct ‘fast thinking’. Speed and accuracy increases again…

For some, the tools provided by CT may seem blunt; for others, as esoteric and ephemeral as the institutions this theory purports to portray. The recent work reported here certainly requires further refinement to reinforce its validity and reliability. But the effort of doing so may be a small price to pay. The practical potential of CT’s meaningful measurement makes further progress a beguiling prospect.